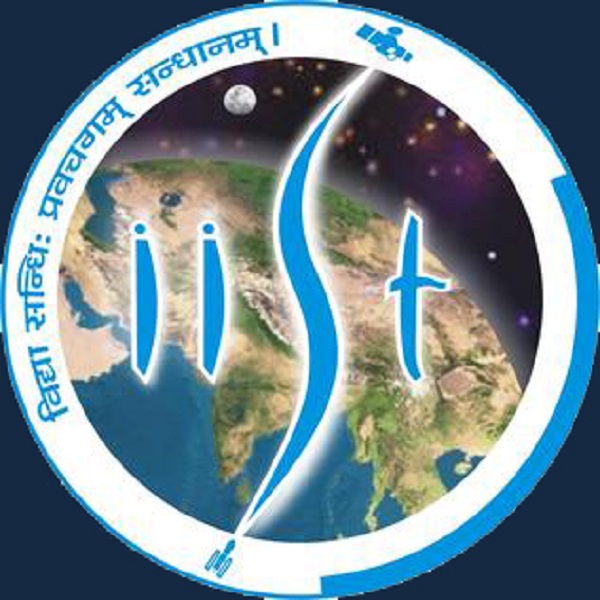 Indian Institute of Space Science and Technology has evolved as a high quality manpower generator for the most reputed Indian Space Research Organization i.e. ISRO. It is considered as one of world’s leading scientific organizations that is engaged in space activities, space research and space applications development. A high quality education at the undergraduate, graduate, doctoral and post-doctoral levels is provided by the institute. Being the first of its kind in the country, the areas which are covered are space sciences, space technology and space applications. Going back to the times, Indian Institute of Space Science and Technology was inaugurated by Dr. G. Madhavan Nair and the then Chairman, ISRO on 14 September 2007. The institute was initially housed in the premises of Vikram Sarabhai Space Centre. It had been initially launched and managed by ISRO. There is an immense contribution of the visionary Dr. B.N. Suresh who piloted the institute right from the scratch up to its actual realization near Thiruvananthapuram in 2010 in a permanent campus. A number of courses like 4-Year B.Tech. (Aerospace Engineering), 4-Year B.Tech. (Avionics) along with 5 year post graduate Integrated B.Tech degree like Master of Technology (Earth System Science), Master of Science (Solid State Physics), Master of Science (Astronomy & Astrophysics) and Master of Technology (Optical Engineering) are offered to the eligible students. 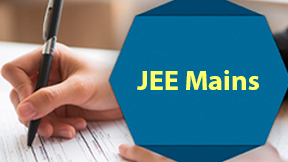 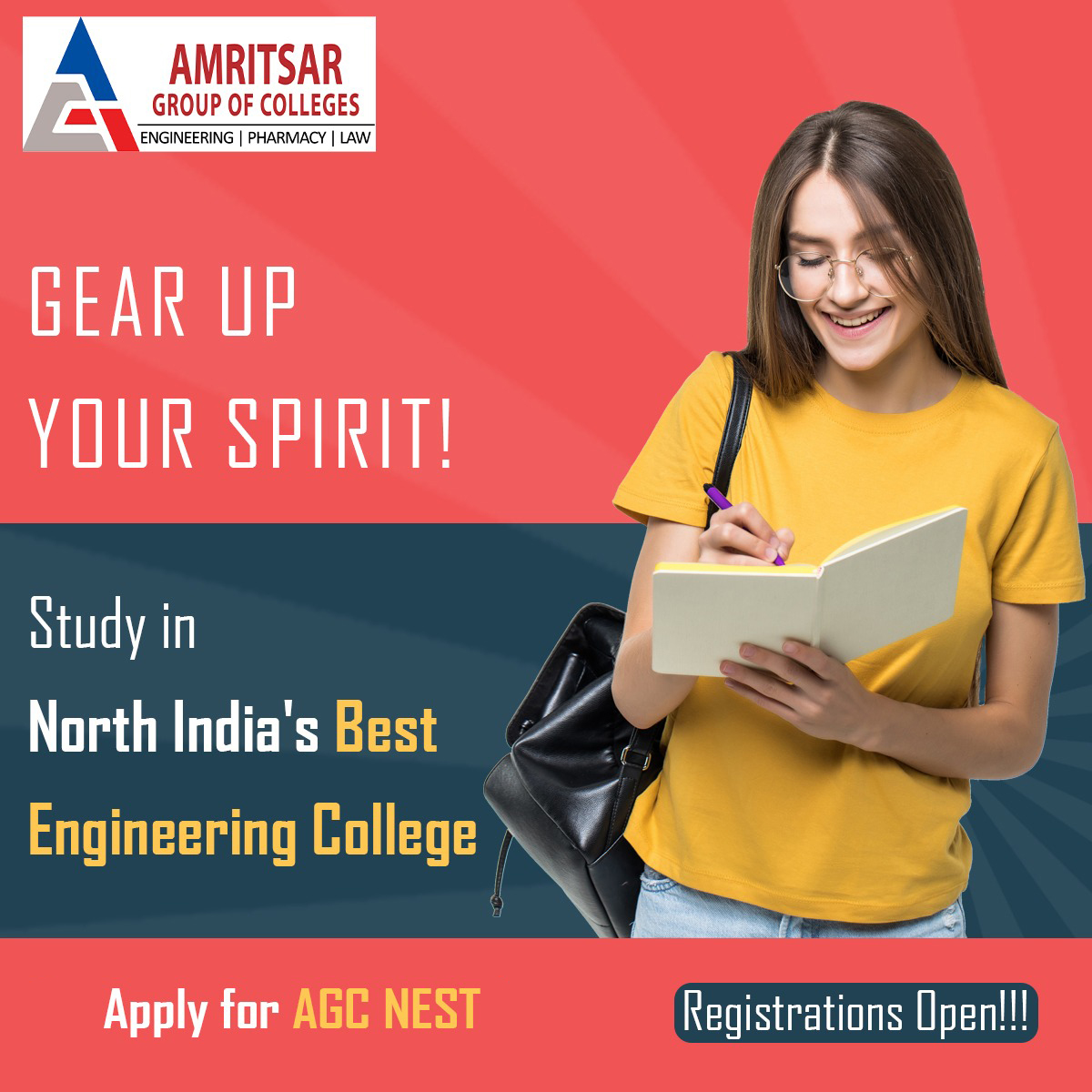 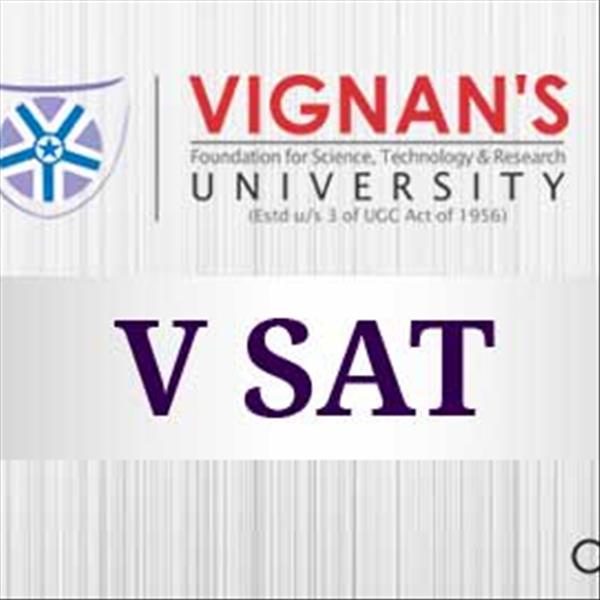 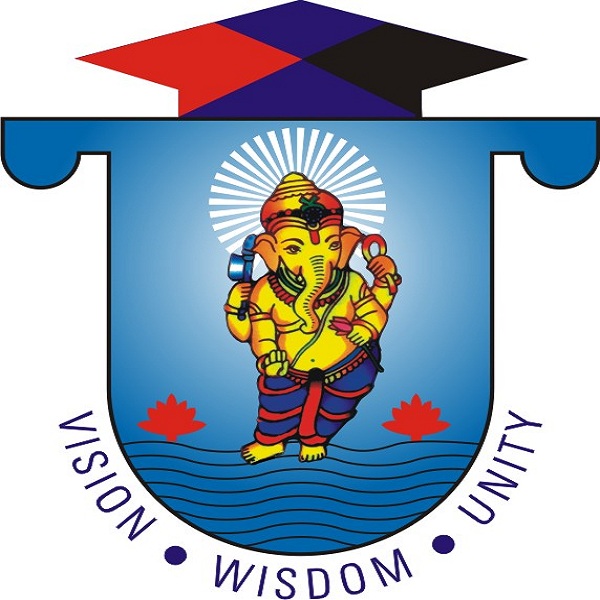 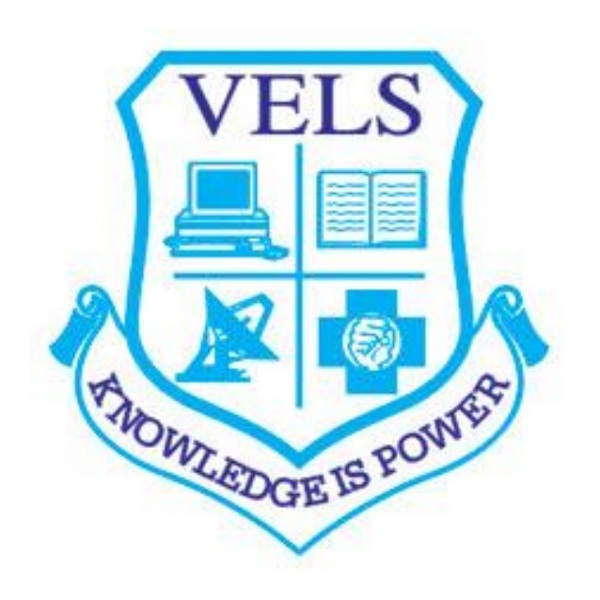 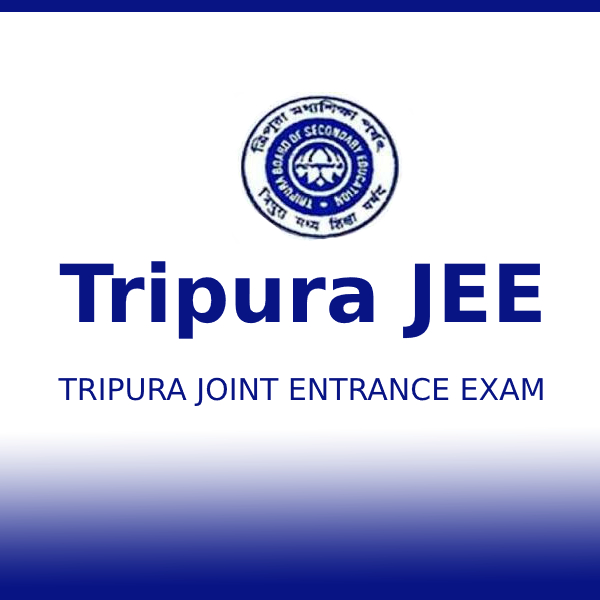 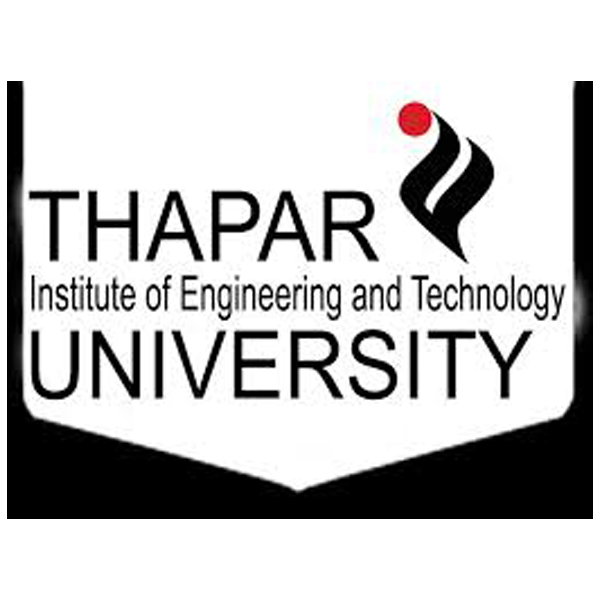