It is a public institution under Government of India. Indian Institute of Technology, Guwahati was established in the year 1994 and the first batch got admission in the year 1995. It is the Sixth IIT to be established in India.It is located on the northern banks of Brahmaputra, IIT, Guwahati is in Amingaon, in the northern part of Guwahati in Assam. It has one of the most beautiful campuses in the country and the scenic beauty and serenity of the place is breathtaking. Spread across 700 acres, IIT, Guwahati has all basic amenities including Girls hostel, Boys hostel, Library, Hospital, Banks and Hospitals. IIT, Guwahati currently has strength of 2567 undergraduate students, 2609 post graduate students in the campus.

Some of the top recruiters of IIT, Guwahati are Dell, Flipkart, LinkedIn, Google, Wal-Mart and Visa. The highest package offered in the year 2015 at the Indian Institute of Technology, Guwahati was $125,000 per annum. 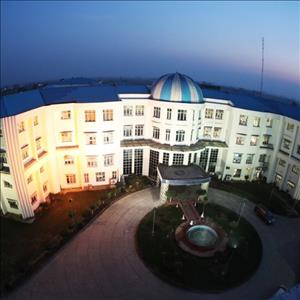 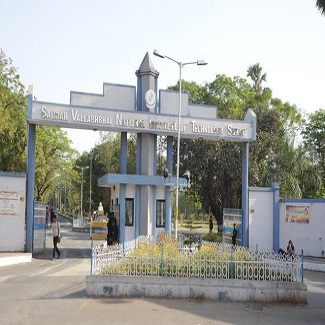 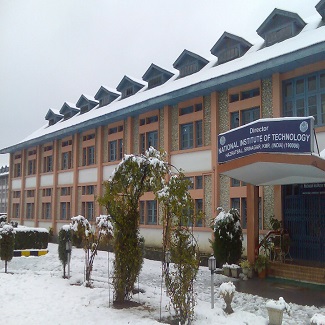 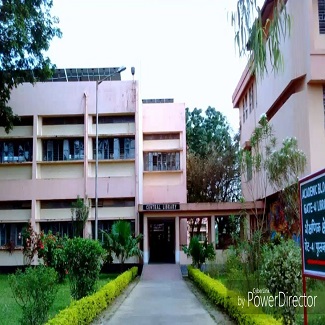