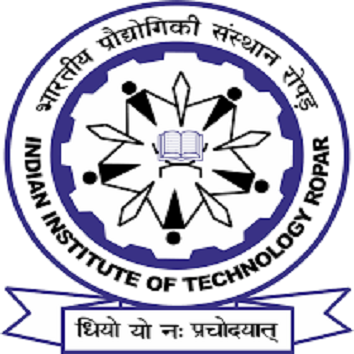 It is commonly known as IIT, Ropar was among the eight new IITs that came into existence in the year 2008 by Ministry of Human Resource Development. The foundation stone of the institute was laid by Mr.Arjun Singh. It is located at Birla Seed Farms, Rupnagar, Punjab and the campus spreads on an area of 501 acres of land. Besides the academics the students have a lively campus at Indian Institute of Technology, Ropar. They have well furnished hostels with Wi-Fi facility. The students of the institute take part in inter IIT sports events. IIT, Ropar has a cricket field with three practice pitches, a gymnasium, hockey field, football field, basket ball court, badminton court, athletic ground, two table tennis tables and two volley ball courts. The institute has a library with the collection of 9000 books and thousands of thousands of e-books and e-journals.

The institute has a Training and Placement Cell which helps its students in recruitment in top notch companies. The placement rate of IIT, Ropar has increased by 10% from the previous year. The placement rate for the year 2014-15 was 74.5% and for the current year 2015-16 was 80.7%. The average salary offered to the students this year (2015-16) is Rs.12.06lakhs/annum. The companies that visited IIT, Ropar campus were namely, Microsoft, PayPal, Google, Axtria, Click labs, RockOn, Amazon, Arsita Networks, Larsen & Toubro, Mahindra & Mahindra, Tata Motors, CouponDunia, Practo, Steelwedge and many more.

The details on IIT Ropar courses are tabulated below:

IIT Ropar's admission to UG, PG, and Ph.D. programs is based on the national entrance examination, and then written examinations and interviews are conducted according to the level of the course. IIT Ropar's course admission process starts with applying for the qualification exam. In addition, IIT Ropar follows the Indian government's regulations on ST / SC / OBC / OBCNCL / EWS / PwD student seat reservations. 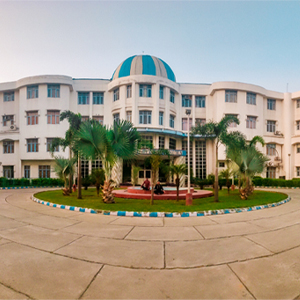 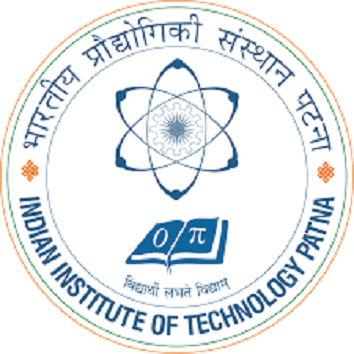 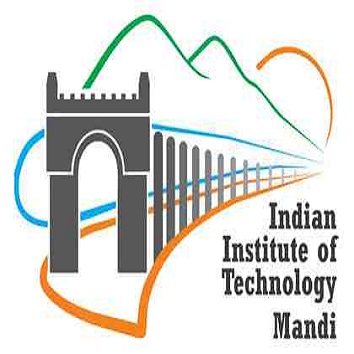 The Indian Institute of Technology, Mandi 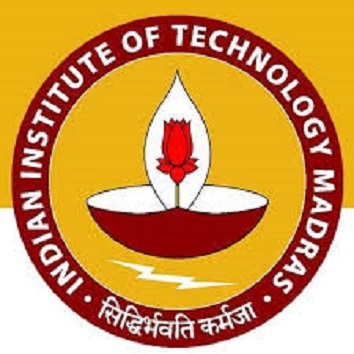 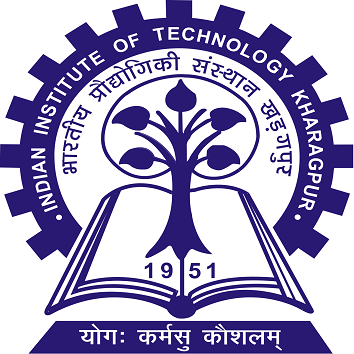